Growing up watching her parents bring children off the street onto their home, God birthed a vision in the heart of Adrianna Barcamonte to serve children who’s parents had left them to roam the streets.  Committed to seeing that these children have at least one hot meal a day, attempting to encourage them in their school, and showing them that they are loved,  Adrianna is giving her life to these kids.

Almost two years ago now, Adrianna and I shared a conversation about the vision God had given her to have several feeding centers around the city of Matagalpa. At some point in the future, we would like to couple the feeding centers with a technical and trade school where these children could learn life and job skills. 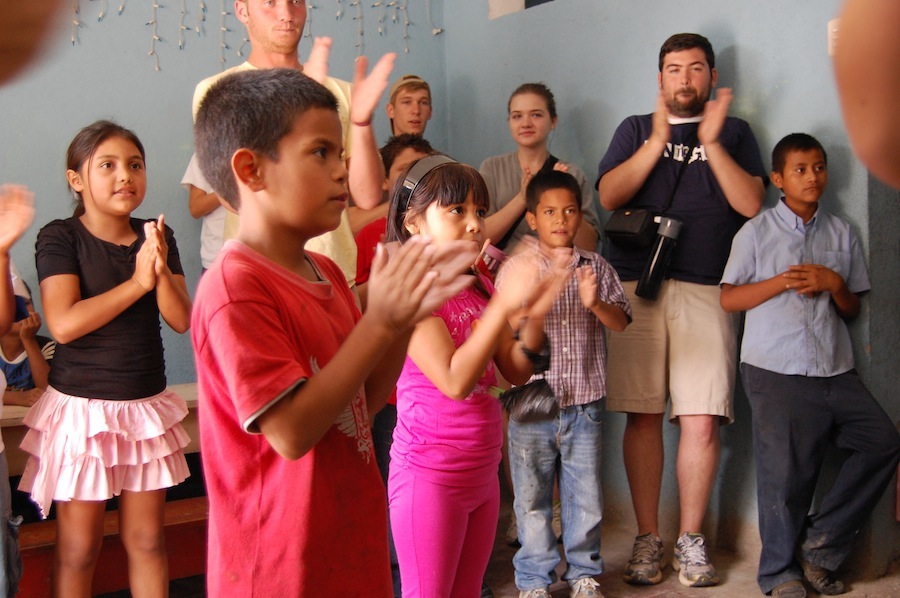 In June of last year, a different vision was birthed – one to raise funding to allow some of Adrianna vision to become reality.   Through some soul searching, plodding, and planning ,fund raising has begun with great success So far, a community garage sale, a bike ride, a bake sale and now a concert have raised over $11,000.00.

To God Be the Glory!

These funds are being used to purchase a piece of land in a barrio in the south end of Matagalpa.  In June and July we will begin to build a second feeding center for Comedore Infantile Emanuel.  I can’t begin to tell you how exciting it is to be a part of what God is doing to build the Kingdom.  Lives will be changed and a once lost generation will again have a hope and a future.   Because God burdened one lady, who told a story of what could be, God used that story to capture the hearts of a few people who were willing to risk their reputations to make an eternal difference in the lives of children they didn’t know. 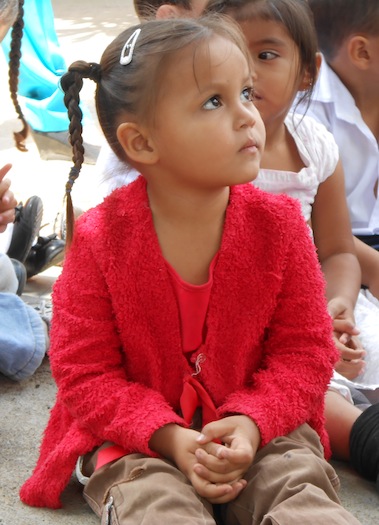 Adrianna took that verse to heart and said Lord with your help I will be a tangible form of hope for the street kids of Matagalpa.  Will you help give them a hope for their future by joining with Adrianna to bring change and the hope of a new life to these kids? 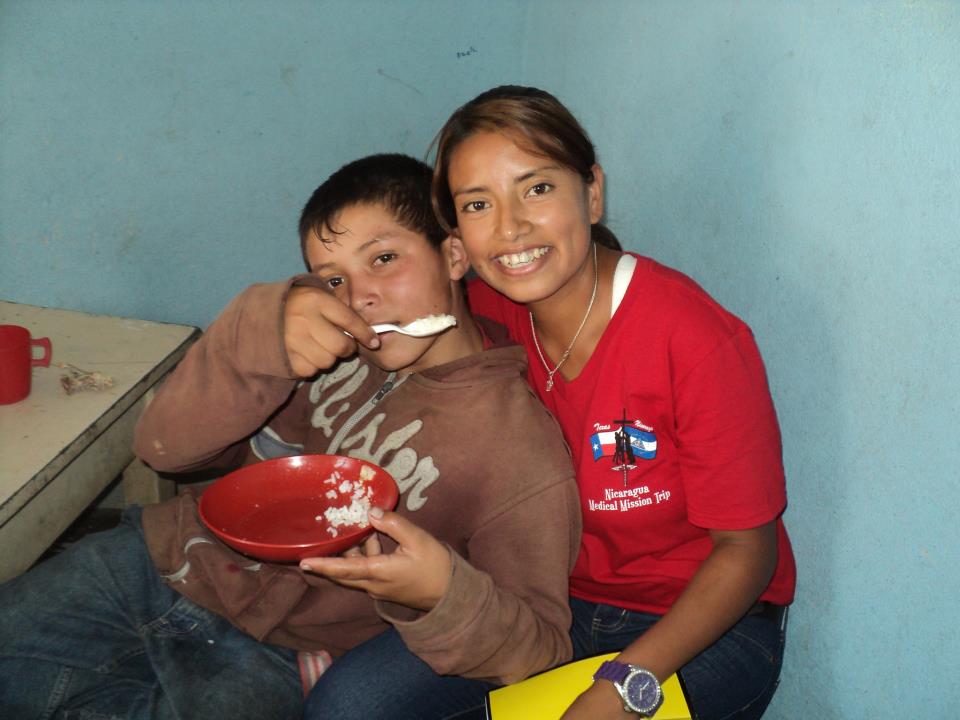