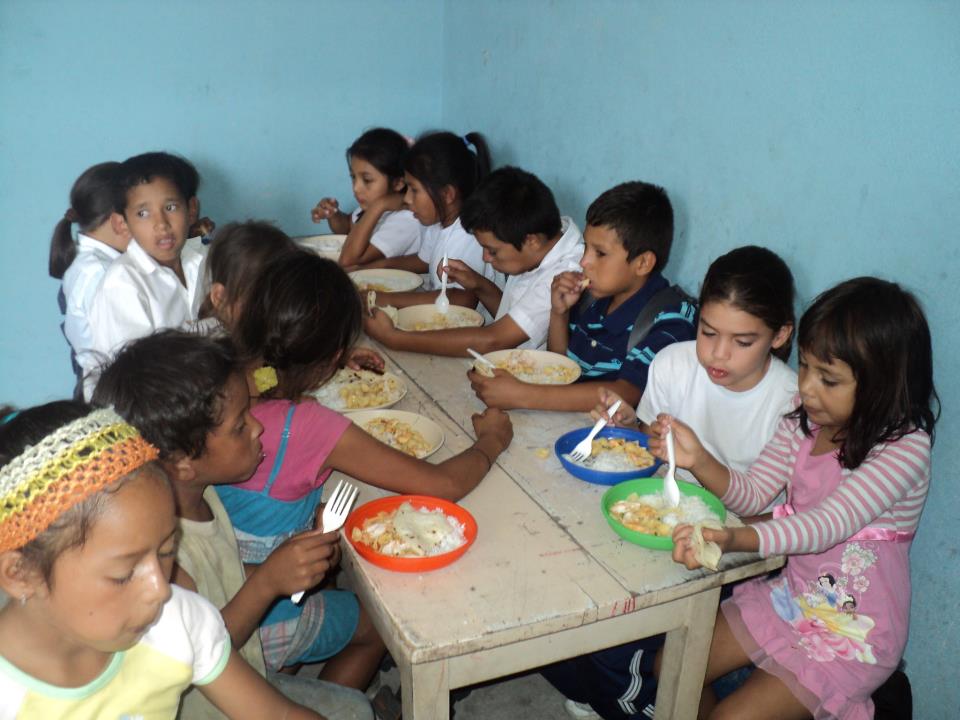 We had just an awesome day hanging out with the kids at Adrianna’s place in Matagalpa preparing for the Celebration Church youth to come in on Monday.

Adrianna is a lady in her middle years who feeds street kids in the city of Matagalpa. Adrianna grew up watching her parents care for homeless and desperate children. She has told me several stories of children that her parents took in and how their lives were changed by the simple acts of compassion shared through food, clothing, and shelter. I stood with Adrianna today in her make shift center for homeless children, where we were looking at a 13 year old boy who lost both parents when he was five. He has been coming to the center ever since, a good boy who never drank or sniffed glue, but the real story was his older brother. He came in to the center as a nine year old already drinking and sniffing glue on a regular basis. Adrianna said that for a time the older brother lived in her house until her children told her he had to leave because they did not like all the extra work his living there made for her. He was often sick from the glue and alcohol and would vomit all over the floor, causing Adrianna to have to clean up after him. She said, the boy who called her mama, came to her one day at the age of eleven and said, “mama, I’m done with the glue and the drinking it make me so sick I am tired of it.” You see, Adrianna had been praying that the glue and alcohol would make him sick so that he would no longer be drawn to them. What a beautiful testament of love and grace.

I watched a boy of about 11 or 12 take his food and rake it into a plastic bag to give to two older boys waiting out side the center so that the older boys would not beat him. I also watched Adrianna sit patiently with 6 boys high on glue, with glue bottles shove down the front of their pants, until they could sit up and eat. Then prayed with them before giving them their food never once shying away from these dirty, tattered street kids, loving the seemingly unlovable.

I think of Jesus as he knelt beside the woman caught in adultery or the woman at the well, no condemnation, just grace. Jesus knows relationships are messy. Just as Jesus asked Peter “Do you love me? “ “Feed my Sheep” Jesus is asking us __________(your name in the blank) do you love me? I hope I will answer like this beautiful saintly lady, “Yes Lord you know I love you. I am feeding your sheep.” It is one thing for us to say we love the Lord, but something entirely different to love the Lord with our lives. Laying aside our dreams for the future to bring hope to some kids that have none.

Pray for the Celebration Church Youth as they answer the call to “feed my sheep” next week. Pray for Greg, Valerie, Abby, Stephen, Branden, Robin, Colby, Amanda, Haley, and Clay, as they love as Jesus loves bringing the hope of Christ to some hopeless kids in Matagalpa.

Humbled and excited about all God is doing.

“Come to me, all you who are weary and burdened, and I will give you rest. Take my yoke upon you and learn from me, for I am gentle and humble in heart, and you will find rest for your souls.” Matthew 11 28-29 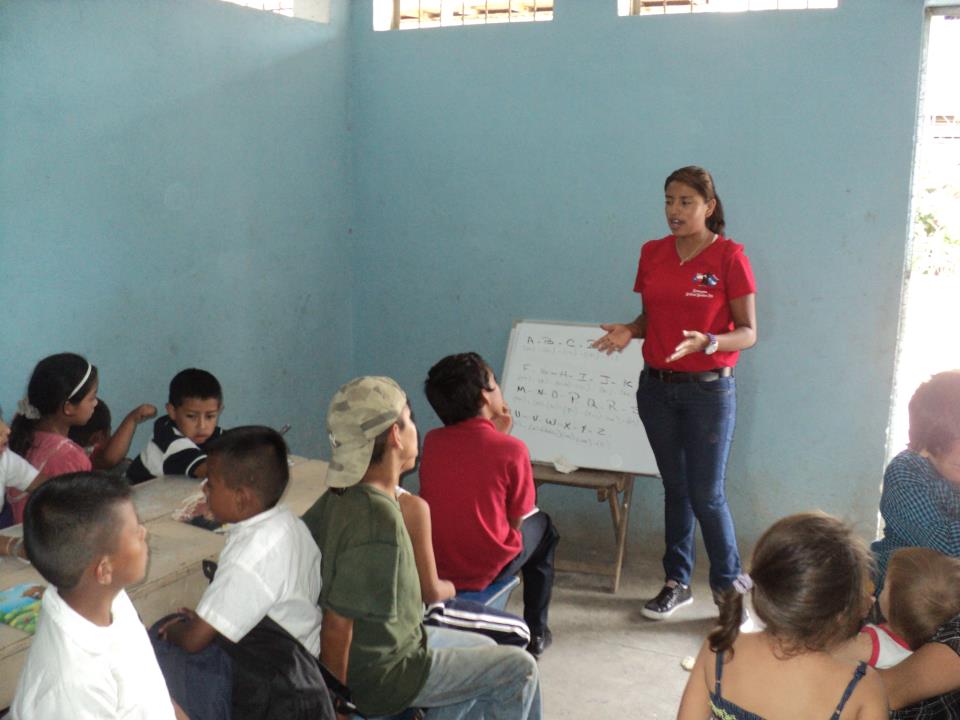 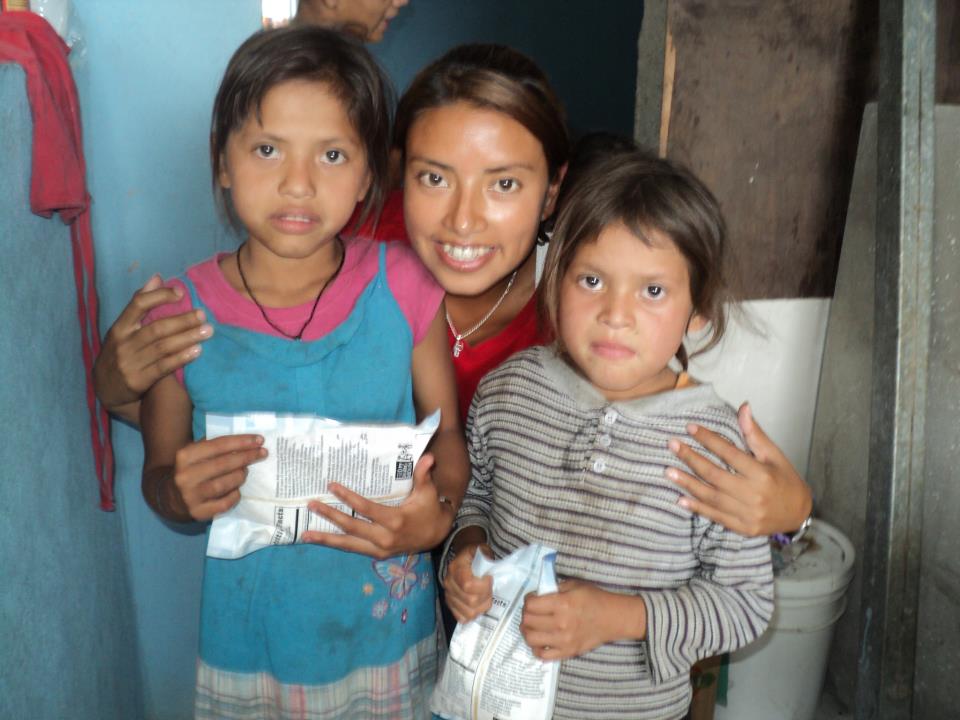